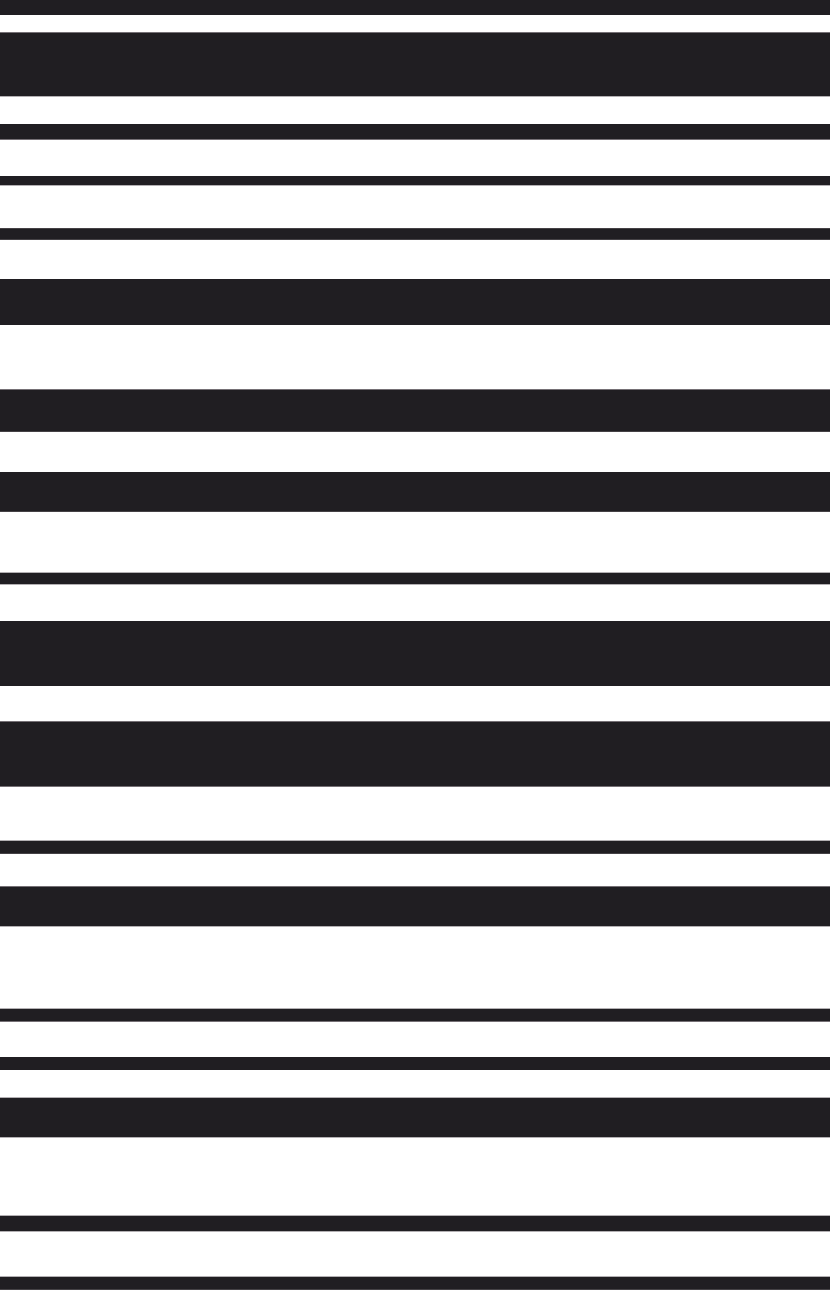 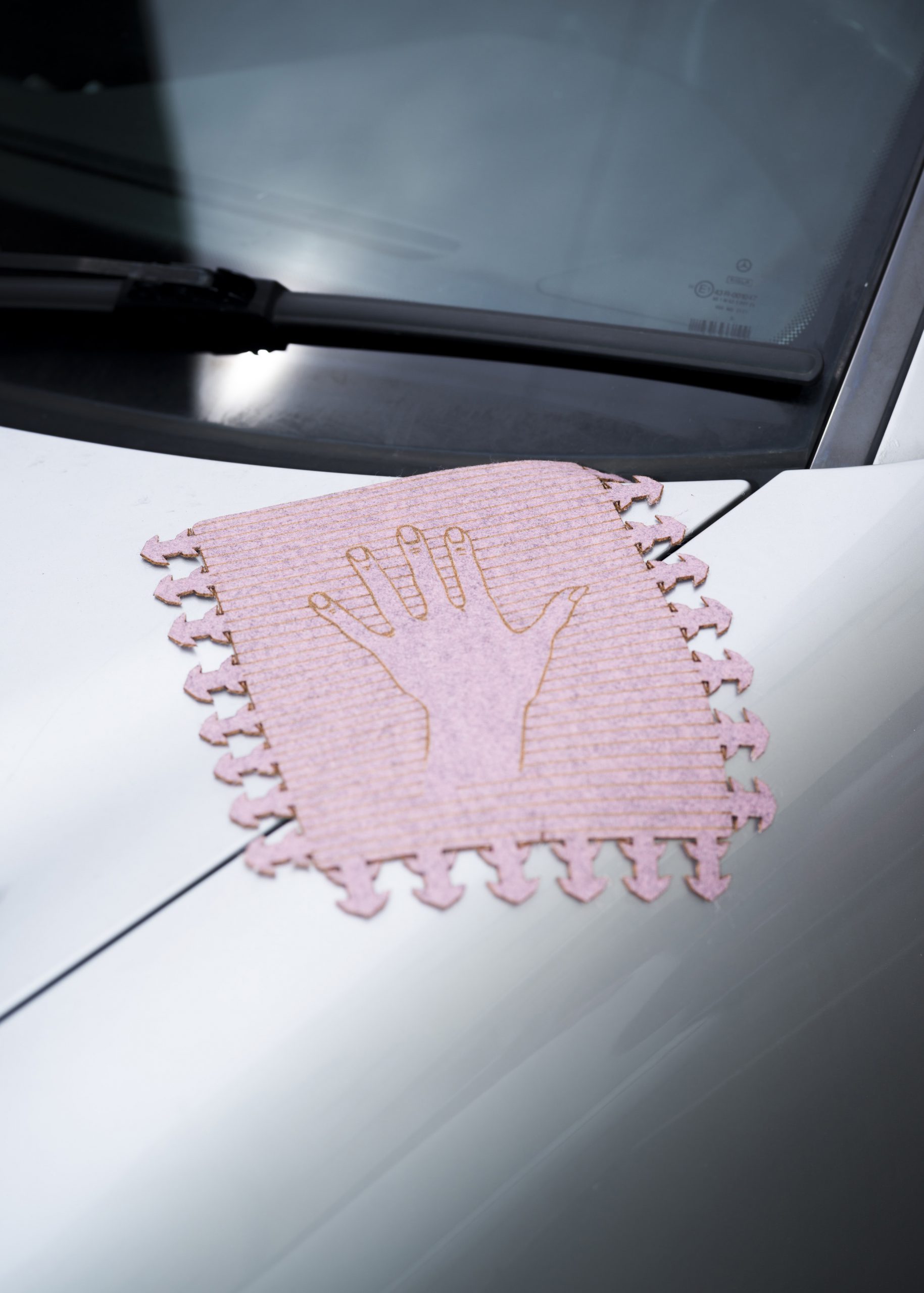 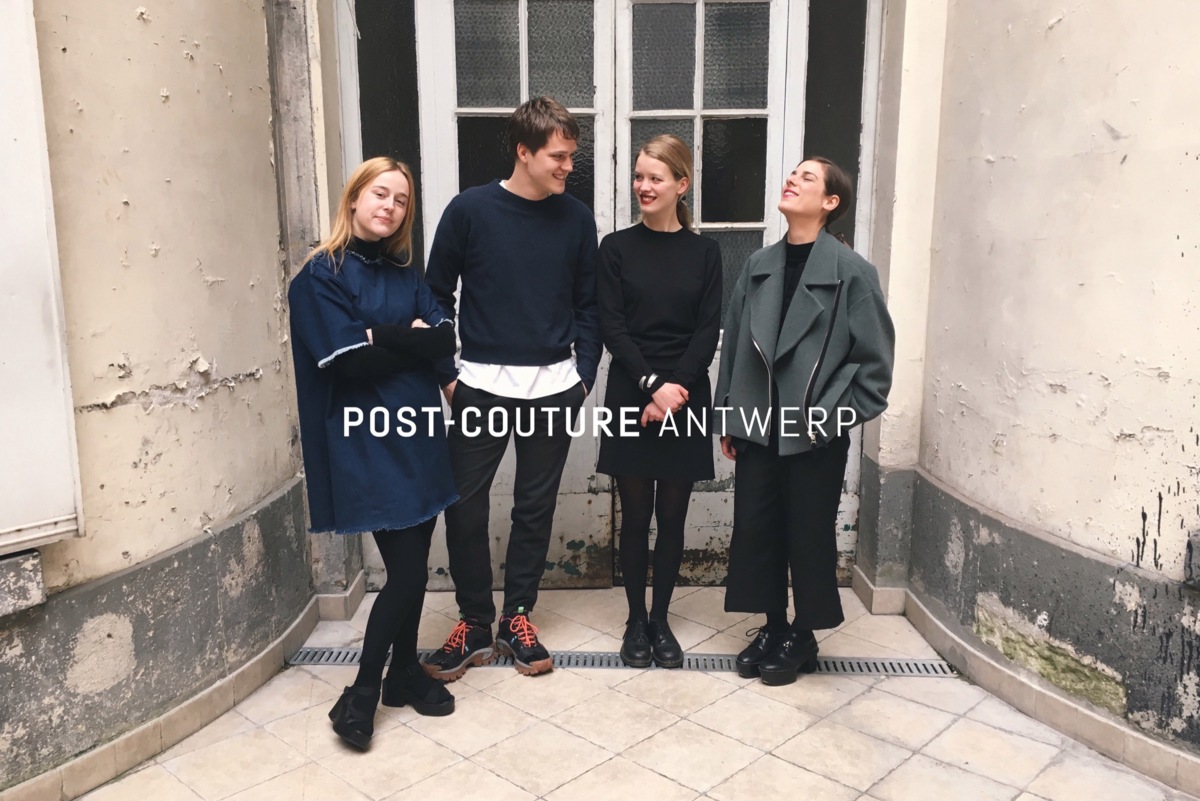 The Post-Couture Collective is a fashion brand and platform based in Antwerp that offers downloadable clothing designs that users can customise, produce and self-assemble. Founded by Martijn van Strien, a designer working in Rotterdam, the brand sets out to provide an alternative to today’s fashion system, embracing the open-source and makers movements.

The clothes are designed to be constructed from Spacer Fabric, a 3D knitted material similar to neoprene and made from recycled PET bottles. They can be received as a construction kit or downloaded as a CAD file. The second alternative (at the heart of the project) is more DIY oriented and allows the user to further customise the garment before self-production, for example altering the length of a dress. The user can then go to a local Makerspace and use a lasecutter to cut each pattern piece of the garment in any suitable material. In each case, assembling the pattern pieces doesn’t require any stitching. Instead, they are slotted together using interlocking seams included in the design. 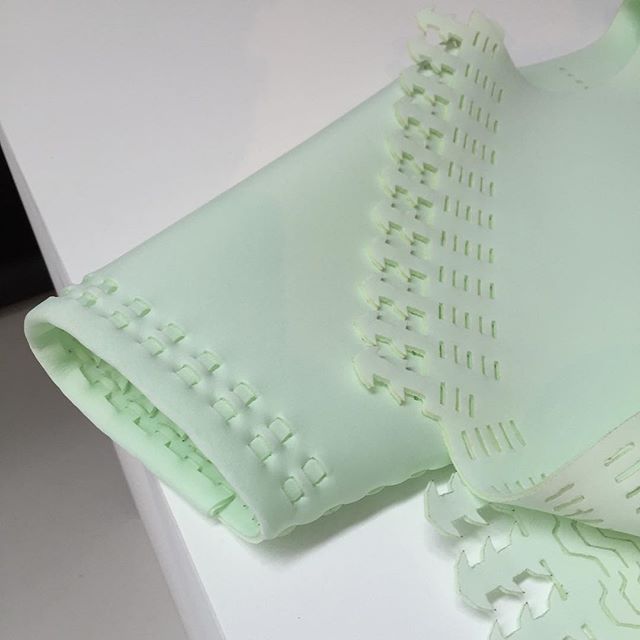 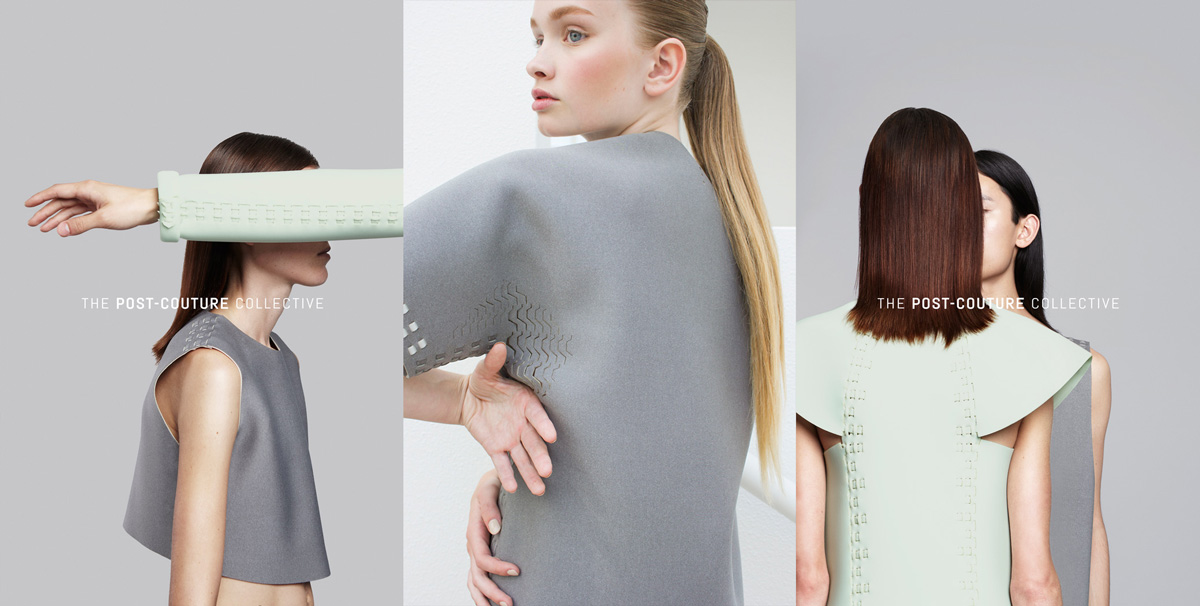 The Post-Couture Collective is introducing a new era in the manufacturing of sustainable and affordable clothing. Post-Couture garments are produced only when they are sold, which reduce the waste caused by over-production. Embracing the makers movement is also a new way to think about sustainability. Production becomes local; garments can be produced anywhere around the world and by anyone, shared only digitally. It eliminates a lot of the transport, overproduction, waste and unfair labour involved in the traditional garment industry.

The second Post-Couture Collection has been designed in collaboration with 5 talented designers from the Antwerp Academy: Sofie Nieuwborg, Emmanuel Ryngaert, Sofie Gaudaen, Kjell de Meersman and Marie-Sophie Beinke.
More recently, for the Vienna Biennale 2017, The Post-Couture Collective collaborated with MESHIT for a new collection, which consists of two modular pieces, a jacket and a bag that can be customised with a variety of different pockets designs. Through those collaborations, The Post-Couture Collective tends to build a network and a community of designers, technical researchers, production locations and makers, creating overall a more rewarding experience of fashion.